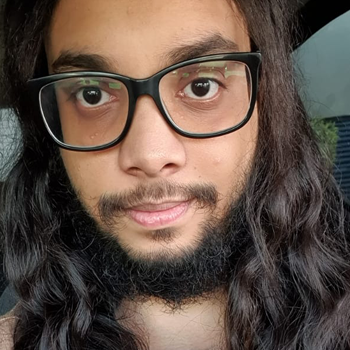 Inmet App App that contain all informations about weather forecast of Brazil made available from Inmet. SEE MORE

Converter IT Numbers Convert numbers to formats usually used in IT. SEE MORE

Inmet is one part of the government in Brazil who is responsible gor meteorological forecast.
I was resposible for legacy systems and microsystems made in PHP that should be migrate.
Also resposible for the Inmet App and migration of legacy data of systems to the new one.

Interlegis is an annex of the federal senate.
I was resposible for maintenance of a learn platform called Saberes and worked in the development of the new SAPL.

BEPiD is an initiative of Apple with the university to bring more iOS developers to job market.
There you are prepared for one year through a course and challenges where you need develope apps.